Pitching to an agent at CrimeFest by Merlin Goldman 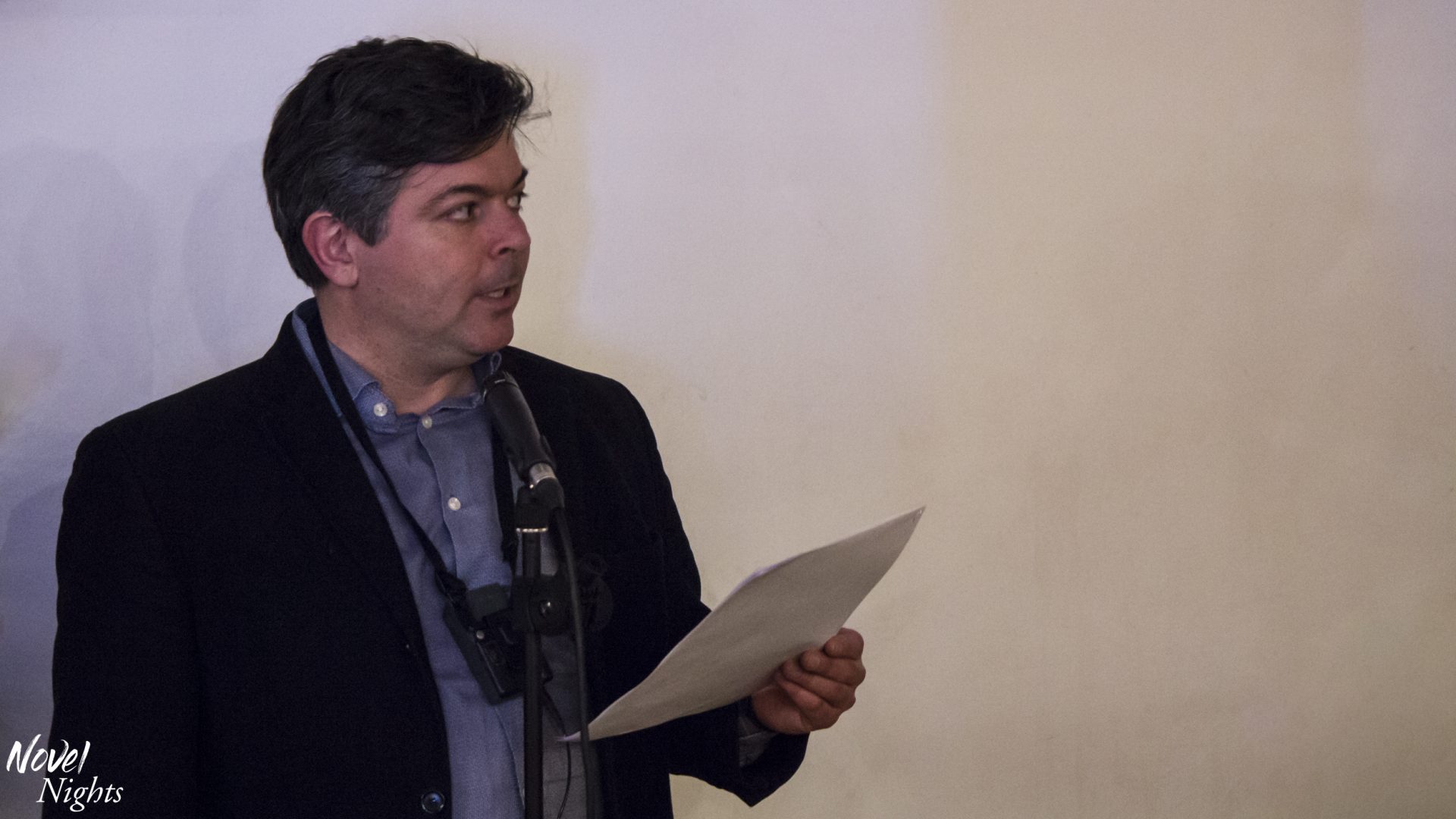 Merlin Goldman read at January’s Writer’s Showcase. We asked him to blog about his experiences of pitching to a literary agent at CrimeFest 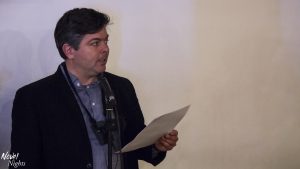 I attended CrimeFest between the 9th and 12th May in Bristol. The festival works on an egalitarian model where everyone pays the same amount to attend. So, you have authors like Gunnar Staalesen, who’s sold 4 million books, rubbing shoulders with those who are unpublished, like me. But the main attendees are published authors (traditional and self) plus some superfans.

The event was held in the 4-star Mercure Hotel in Bristol’s city centre. There were 2 main rooms for panels, although at times there were 3 running in parallel. There was also a Waterstones shop, a signing table, seating areas and the pitching room. The panel sessions were run in parallel, using two or three streams ran in rooms that held 50 to 200 people. They were led by a participatory moderator with 4 authors.

As part of my registration, I’d requested the opportunity to take part in Pitch-an-Agent. This cost £55 on top of the £185 for the conference. A month prior to the event, I’d sent in the opening of my crime novel (up to 3,000 words) together with a synopsis (up to 1,500 words) of it.

The agents were Camilla Bolton, originator of Pitch-an-Agent, who is the Crime & Thriller agent at the Darley Anderson Literary TV & Film Agency, Hellie Ogden of Janklow & Nesbit and Hannah Sheppard of DHH Literary. They met authors on the Friday and Saturday in 10-minute slots. I was scheduled for Saturday morning.

When I entered the room I found them positioned behind a small table at the far end of the room. After brief introductions, they asked me what my novel was about which I explained in a few sentences. After that, they gave me individual feedback on the submission. This included a suggestion that more motivation was needed for the killer in their modus operandi as well as their enjoyment of the central duo’s relationship.

What crimes are unpublishable?

But in a Dragon’s Den type ending, none of the three would be interested in publishing my book as it includes a reference to infanticide. Prior to the event, I’d had my submission read by a published author who informed me that this topic might be considered unpublishable, so it wasn’t a complete shock.

Although disappointing, it was a good to know this prior to submission to agents. I can still go ahead with it but it’s more likely I will rewrite the book in light of this feedback. As the book is the first in a detective series, I really need it to be commercially attractive. If successful, I could bring back this darker story later in the run. Another no-no I learned during the conference: never kill a dog. If you do, you’ll get a lot of negative feedback.

I’m also booked to pitch at agents at the Winchester Writers Festival. Once I’ve received feedback from them, I’ll make a final decision on whether The Proving becomes the first or a later book in the Skeptics Handbook series.

Merlin Goldman’s a writer specialising in thrillers, dramedy and science fiction. He’s had a short story published in Voices along the Road and a play, Firewall, performed at the Montreal Fringe Festival. Current writing projects include a skeptic detective novel, a play about two people falling in love on a football terrace and a science-fiction screenplay about quantum key distribution. As well as writing, he produces plays and short films. He can be found on Twitter (@mhgoldman) or the web (magnetical.com).