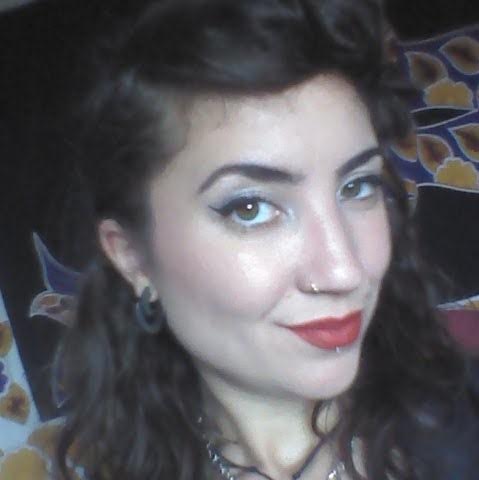 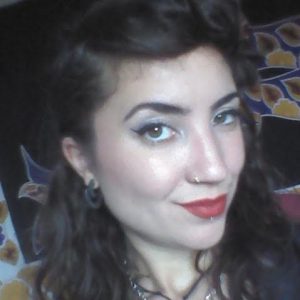 A review of May’s Novel Nights by Karla Neblett. Karla is writing a novel about families on the MA in Creative Writing at Bath Spa.

Novel Nights is an inspiring event to attend for any writer, beginner or seasoned. Held in The Square Club at The Berkeley Hotel just off Park Street, Bristol, the venue is everything you would expect with its pom-pom ball lightshades, dickie bowed barmen and feature wall projecting nature videos of the countryside; pure sophistofunk!

The evening started with three readers. The quirky and comical, Canadian Gillian Best read from her recently published novel, The Last Wave, in which she has created a world of texture and senses through unusually captured details. She described her work as a “Love story with the sea”. Sally Hare, elegant and engaging, read from her novel in progress, Functional, where she masterfully revealed nuances in conversation and coincidental mannerisms. Sophie Holland was laid back in stance, but infectious in passion about her subject, puberphonia, which she is exploring in Stephen, her soon to be completed novel.

Listening to three writers, so different in style, was a great way of picking up ideas for my own writing and so I had already decided to attend the next Novel Nights by the end of the first half.

In the second half, the evening’s guests, Martine McDonagh and Stephen May, described themselves as Simon and Garfunkel. Their books are released the same week and so they decided to tour together. Both authors read with confidence and clarity, a lesson to be heeded by the shy writers amongst us.

Martine read from two novels. After Phoenix explores the death of a teenage boy from his mother’s point of view.  She bought the motorbike he crashed on and it’s set in Bristol in the heatwave of 1976. Her latest novel, Narcissism for Beginners is about twenty-one year old, Sonny, a “fuck up” from LA who is searching for his mother after escaping his father, the guru of a cult, who had kidnapped him as a child, but has now died. The sardonic, confident tone of Sonny is, uncannily, authentic. Later, Martine explained how she arrived at her protagonist’s voice, she had lived in LA briefly where she spent time listening to how young people spoke, due to the novel’s dark themes she knew it was important for Sonny to have a sense of humour and so she listened to David Sedaris. Martine explained that she could hear Sonny’s voice before she started writing.

Stephen read from Stronger Than Skin. The gripping story of a middle-aged man who committed a crime as a teenager and got away with it. One evening as the protagonist cycles home from work he sees the police on his doorstep talking to his wife and cycles straight past knowing he has to keep a step ahead of their enquiries to evade imprisonment. This is a novel with a gritty tone, fast paced energy and unique observations.

The audience was invited to ask questions. After a timid start the questions flowed as much as the wine (for those wondering, the tasty house red was about a fiver).

The authors were asked about their use of first person. Martine explained how she enjoyed the narrow viewpoint and the power of restricting what the reader knows, especially in the case of a mentally ill character. However, she admitted playing with point of view until one felt right. Stephen said he felt like a “punk rock guitarist, limited by a range of chords which he must deploy with finesse”, he said voice was important and although he has third person elements in his novels he’s been happiest in first person so far.

Asked about the theme of family being a loaded gun, Martine advised writers to tread carefully when writing about personal family circumstances. Stephen advised being ruthless, but kind. He pointed out that “every family has enough intrigue to write a story” and to remove yourself from your own family in order to write, and added that you have a duty to push yourself to write as well as possible. Martine extended the thought, adding “real life doesn’t present well in a novel, you have to mould it into a piece of art”.

On offending family, Stephen advised not to worry, family members might not read your work and if they do, often won’t recognise themselves. Martine felt a true narcissist would not recognise him or her self, but you have to be careful.

When discussing voice, Stephen highlighted there being no “perfect voice” for any type of person, if a writer can imagine a voice or event, it’s likely happened and to write what you know. Martine advised voice can be easier to find if a character is distant from the writer.

In order to get characters talking, Martine advised choosing a piece of text and rewriting it, romping the voice up to eleven and then tone it back down to its appropriate level. Stephen advised finding a text and repeating its structure, but changing the slang. Slang is the one thing that dates a piece quickly. Once they have the voice, a writer can go where they want.

In terms of planning, Stephen said he has things he wants to write about, he then searches for a story and comes up with an ending quickly so it’s a matter of getting to the end. Martine always writes a long hand first draft before working on plot and character.

Asked how to identify whether a character is working, Stephen said writers should trust intuition, not to get attached to characters and to lose characters that aren’t working. Martine questioned the point of a character, each should affect the plot, if there is no character development they should be removed.

Fittingly, the final question raised the topic of editors. Stephen explained the benefits of a good editor, but reminded the audience that the writer is the expert of their work. Martine differentiated the advantages of agents and copy editors and how writers can learn from both by developing objectivity when assessing their own work.

Martine and Stephen ended the questions by agreeing that a writer learns with each novel  written which is why “writing is brilliant”.