An evening of raw honesty by Colette Hill 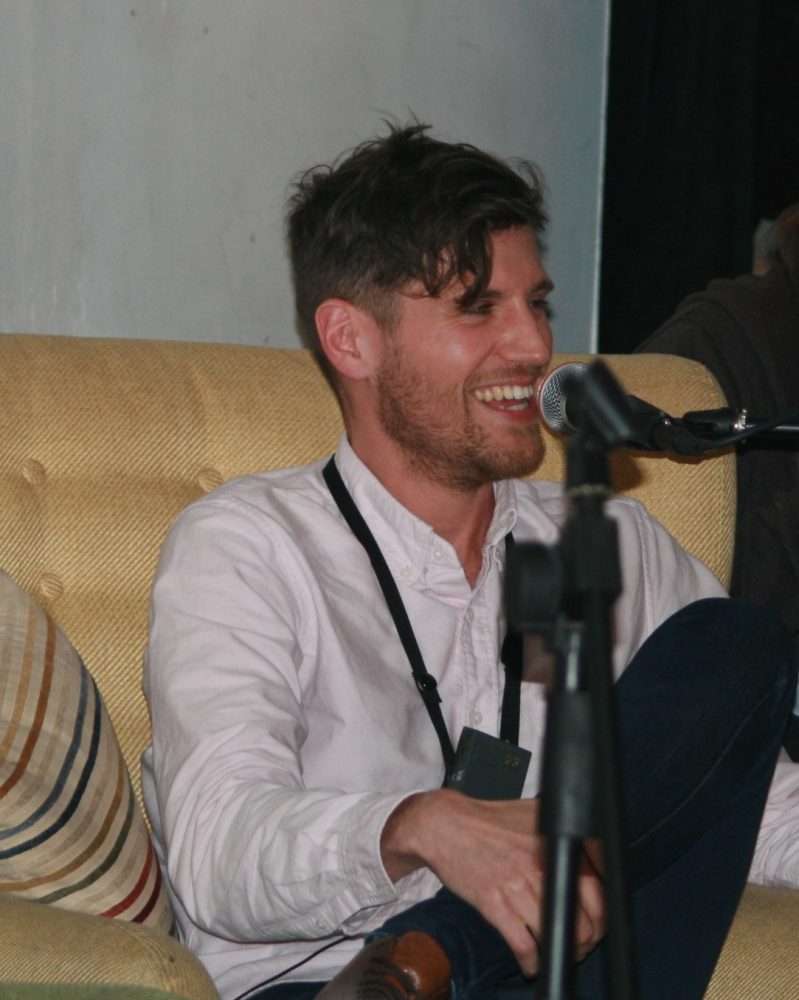 ﻿The busy April session kicked off with three dazzling readings by professional wordsmiths – a playwright, a music writer and a fashion and beauty editor, all reading from their debut novels.

First up, playwright and games developer Jack Sanderson-Thwaite read the opening of The Gospel Truth, which, as he explained, brings together his interests in performance, technology and movement. Jack has already achieved great things in the theatre and his play, Our Blood is an Ocean, will be staged at the Bristol Old Vic this June.

Jack was followed by Classic fm managing editor Daniel Ross who read from soon-to-be-published Bobby Denise is Reigning Rampant, the story of a retired stage magician and his Bengal tiger. The Novel Nights audience was particularly interested to hear about Daniel’s route to publication via crowdfunding site Unbound. ‘You pitch your idea to their editors,’ he explained. ‘If they take you on, you have to do your own marketing to secure funding.’ By the time Jack was talking to us, his book was almost 90 per cent funded and showed every chance of making it into print.

Scarlett Sangster also shows every sign of seeing her novel published, having been signed by an agent before it was finished and while still completing her MA at Bath Spa University. Her novel, Among the Fields of Daisies, exposes the relentless claustrophobia of anorexia nervosa through the use of second person narrative. Scarlett explained: ‘eating disorders are seen as very self-absorbed conditions. I felt that by writing in the first person, I’d feed into that preconception. Using second person, the narrative becomes the voice of the disorder and I hope it gives people a real sense of the inescapable prison of an eating disorder.’

After the break, the emotionally-charged evening continued with a presentation by writer and lecturer Gavin James Bower, a PhD student at Bath Spa, where he also teaches creative writing. As well as publishing two novels and a biography, Gavin is on the writing team for EastEnders.

Gavin had the Novel Nights audience enthralled as he read from his autobiography, a visceral and tortured work-in-progress addressing the exposing grief of losing his father and his terror of failure. ‘I feel I have to write it,’ he said, ‘to survive the grief and carry on writing.’ Self-doubt is the stock in trade of most new writers but it came as a shock in someone who has already achieved so much. ‘It’s quite possible I’m not that good… I’m scared I’m wasting my life.’ The raw honesty brought rapt applause from the audience for whom his final words were: ‘if you want to be a writer, just keep writing.’ 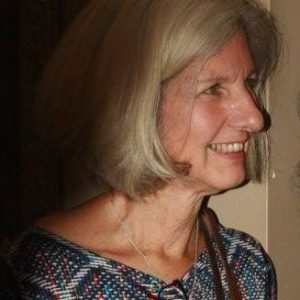 The Blogger: Colette Hill has just completed her MA at Bath Spa for which she was awarded Distinction. She has written two novels, Love Lessons and Afterwards, as well as a collection of short stories. She is also a reader for the Bridport Prize.