Write what you don’t know. Review of Emily Koch’s talk. 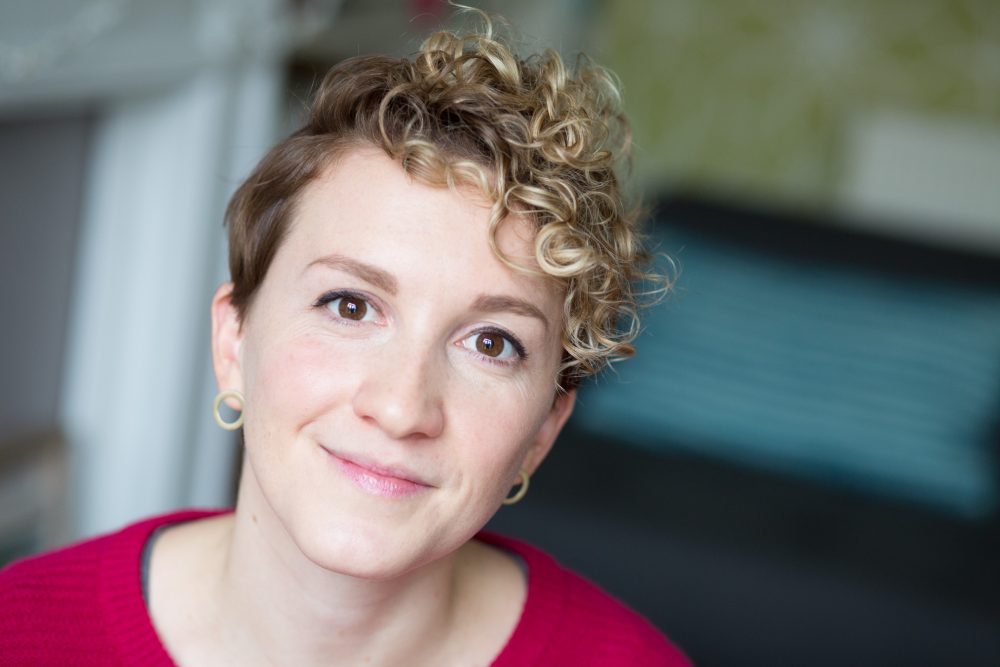 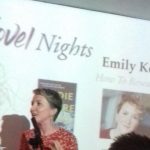 The usual advice is to write what you know but author, Emily Koch suggested write about what you don’t know. Why?

Because it will make the novel more enjoyable for both you and your reader.

On a sweltering evening at Novel Nights on the 25th July, Emily gave us her top ten research tips.

The reader needs to trust in what the writer is saying, and the writer can do that by building a story-world readers believe.

It is important to notice the small details in life, for example, in a bar describe what a character is drinking, or what birds would be in a location. Pay attention to everything around you, including taste and smell.

Plan out your story. Emily uses spreadsheets and notes down key questions that need answers. She spoke to medical experts about Locked In syndrome in her debut novel, “If I Die Before I Wake.”

Use Google Earth and walk around online. Emily referenced this useful tip by Claire Kendall Muniesa, who read earlier at the event. Emily reads acknowledgments in the back of books to see how other authors have tackled research.

Watch YouTube videos and movies. It’s important to get inside the characters’ heads. Facebook is a good tool. For her latest novel featuring a librarian, Emily joined a Facebook Group for librarians where they share jokes.

Actors use method acting. Emily learned how to rock climb as the main character in her debut novel was a climber. To simulate Locked-In Syndrome she laid in her car pretending she couldn’t move until a passer-by tapped on the window to ask if she was okay.

Visit locations where the book is set or if not use internet for inspiration. Take notes, and photos but don’t be a tourist. Listen and watch. Go and talk to people or even do a day’s work experience. For her second novel, Emily sat in a library for an hour. She noticed how hot it was.

There’s a balance between writing and research. When interviewing people recognise how precious their time is. Work out the questions you want to ask them first before you approach them.

At some point it’s important to stop your research and start writing. Important to get the flow – you can always research minor points later such as the name of a flower, for example.

We don’t want a book of facts unless it’s a history or factual book. The story is essential. Only use a percentage of what you know.

Readers read for story, not research. Emily’s debut novel took 18 drafts before it was published. The reader needs to believe the novel is their world but life isn’t perfect! Draft 11, Emily sent the manuscript to the agent. The publisher’s chucked it up in the air. They had no respect for Emily’s spreadsheets.

The merit of your book is the story. Emily encouraged us to, “Go and write your story.”

Other readers of the night were: 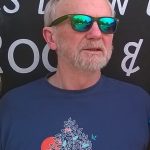 Rob read from his novel, Root and Branch. The novel is set in Burma and Wales. In 2008, after Burma was hit by Cyclone Nargis and centres on Daniel Griffiths, a volunteer for a small aid organisation that goes in under the radar because the Burmese military junta would not allow any external agencies into the country at the time.

Although Rob has never been to Burma, he used Google and read The Myanmar Times to get a factual account of what happened.

He read an extract about the main character Daniel being in a military cell.  He described the darkness but normality of  his cellmate doing Thai chi postures 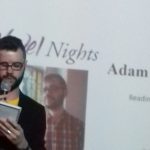 Read from a short story, Plumple. It was witty and imaginative.

It was based on The Garden of Eden and set in a utopian garden centre. Had a sense you were in the story. Uncle Kenneth, a tree played a part and the rules of the garden were very funny.

His inspiration were bible stories he heard with his dad. His dad is an orthodox Jew and mum is an atheist. He liked to read in between the lines and imagine how bible stories would fit in the present and future.

He works at Structo, literary magazine. It’s mainly for short stories but comic books are now accepted. It is a valuable resource for budding writers. 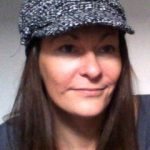 Read from in the Midst.

This was part of a trilogy. She read an extract where the main characters were in Mexico, in love and exploring the city. For her research, Clare walked around Google Earth for half a day exploring street names and sites.