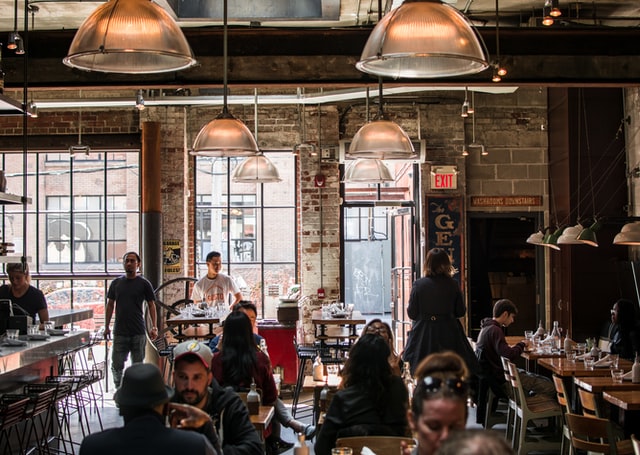 Writers from all over the South West region from Stroud down to Sidmouth met to chat about finding the right title for the books.

We’ve captured the conversation from the Zoom rooms below:

Titles aren’t the only thing that draws readers to buy books, it’s also the cover design and where they are placed in the shop.

Creating a title is like having a child – once it’s yours it gives you impetus to write. It gives you ownership of the piece.

If you self-publish you have the freedom to choose your own title but choose a title appropriate to your genre. Test out your titles with beta readers!

Some authors had the experience of a publisher choosing a title for their novel which the author felt did not reflect the book’s content. For her subsequent novel, one author got around that by coming up with a list of titles that she offered to the publisher.

Titles are part of the whole package for a book, that includes the blurb and genre.

One children’s author chooses the name of her main character as part of the title.

In some flash fictions there is a trend towards longer titles. When writing short stories spend a long time considering your title. It needs to stand out in a crowd.

There is no copyright on titles.

Apparently, an early version of The Great Gatsby was called Trimalchio. In this essay in Lit Hub, Dustin Illingworth explores iconic novel titles.

Novelist and short story writer, Nuala O’ Connor, describes how she chose a title for a BBC commissioned piece based on World War One, and historical objects. Mary Morrissey explores titles for ghost stories in the same issue.

Books that writers enjoyed reading in 2020

The Secrets we Kept by Lara Prescott

Who Fears Death by Nnedi Okorafor

The Muse by Jessie Burton

Once Upon a River by Dianne Setterfield

The Blinding Light by Stuart Evers

A Gentleman in Moscow, Amor Towles

The Rig by Roger Levy

The Mermaid by Christina Henry

Where the Crawdads Sing by Delia Owens