How Do We Find The Right Stories? A blog by Mimi Thebo 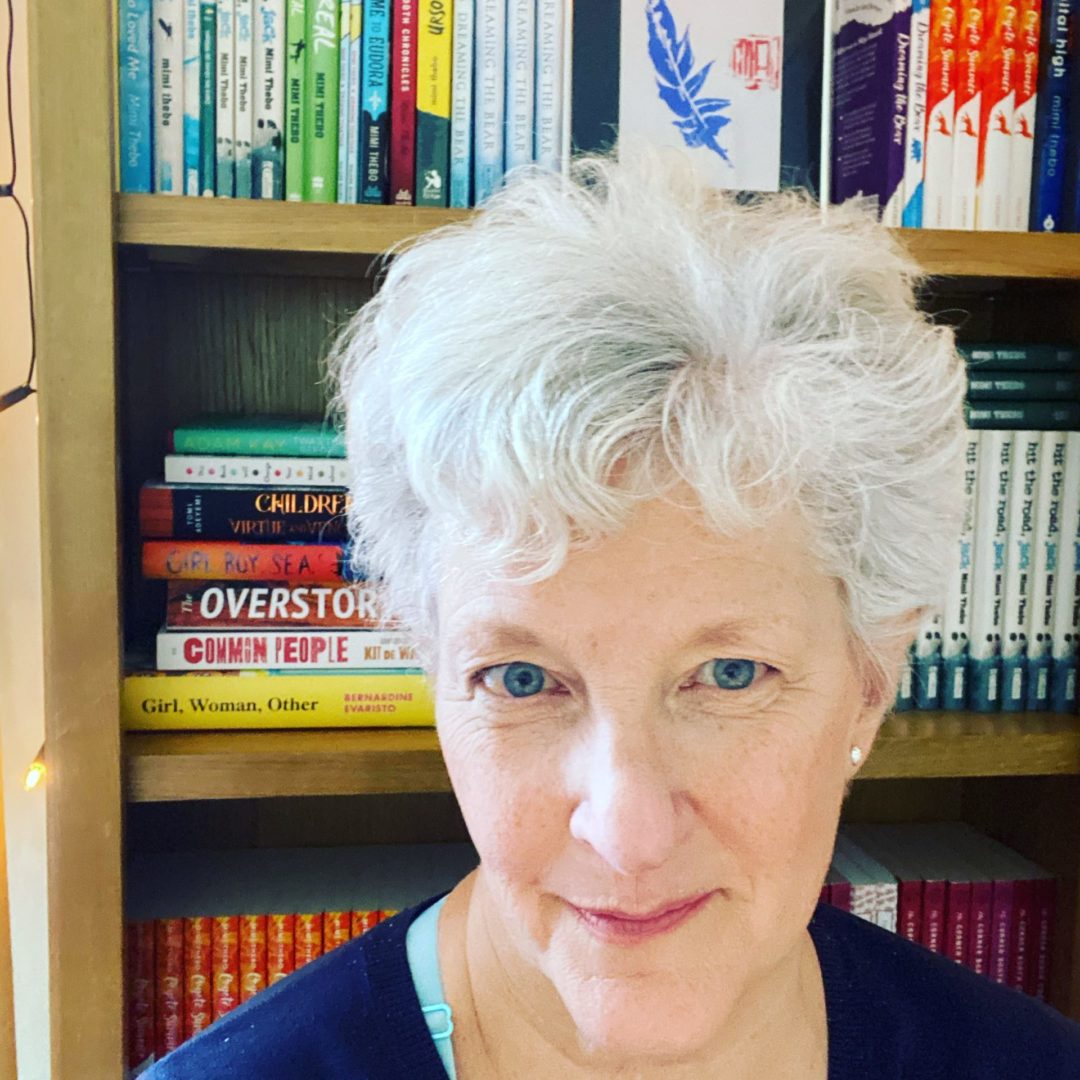 Twelve years ago, I dreamed a dejected boy, under a tree, where grassy hills led to a dramatic mountain range. I watched him build his first shelter and learn to fish. When I woke, I somehow knew the place had an ancient Chinese-style government. I knew horse people had ruled before. I knew people were frightened they would rule again. I kept thinking about that dream…

Eight years ago, my family camped twenty-four miles from Paris. A gang of thieves stole my engagement ring – a blue stone in an antique setting. I cried harder than I’ve ever done in my life.

Four years ago, I found my ring on an auction site. It was twenty-four miles from my house.

Three years ago,  I began writing about that boy. I worked to discover where his tree might be. For weeks, I searched the geography of China with satellite maps. One morning, I found a place like my dream – near Taraz, in Kazakhstan. Then I went to work as a Royal Literary Fellow. My first student that morning was new – from Kazakhstan.

Two years ago, I learned Taraz had been a market on the Silk Road. Then the University of Bristol funded a research trip to Kazakhstan.  I stood under the tree I’d dreamed. I learned the area had been ruled by the Chinese, but also horse tribes. I learned one of the most important battles in world history took place there – in the same year as my story. I learned treasure had been found nearby – with blue stone jewellery.

A year ago, I began re-writing.  It turned into a novel about growing up in a time of great change. I finished it my first week in quarantine.

Now? I’m not convinced any of it was just co-incidence.

You can hear more about writing inspiration in our author talk with Dr Mimi Thebo, and of course ask questions.

DrThebo is a children’s author, a Reader in Creative Writing at the University of Bristol, and a Royal Literary Fellow. She has been instrumental in setting up the Creative Writing MA at the University of Bristol. Her novels include Dreaming the Bear, Coyote Summer, Hospital High and Drawing Together. Dreaming the Bear and Coyote Summer were both nominated for the Carnegie Medal.

She is a Carnegie-longlisted author for children and teens. Her works have been translated into twelve languages, adapted for a BAFTA-winning BBC film, illustrated and signed for deaf children by ITV.