How to make your book stand out from the crowd Susanna Wadeson, Publishing Director, Transworld 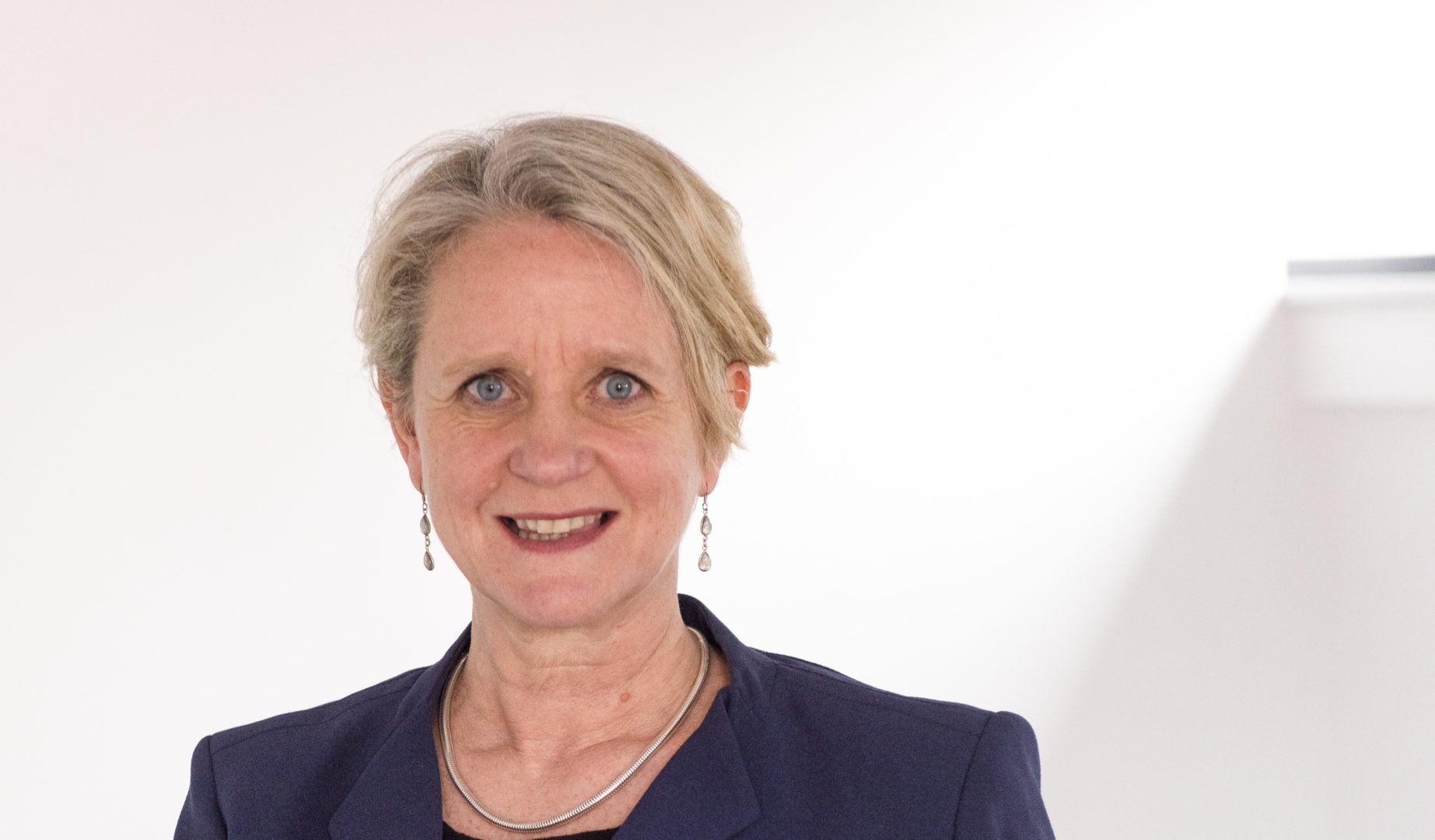 1963; London’s East End. Ken, mixed-race, bi-sexual in that time and place, is the ultimate outsider. But he leads a cosy life of sex for money with men and women alike while working in his friend Charlie’s illegal shebeen. Charlie, drinker, fighter, wild man, is married to Irish beauty Maggie, and has been Ken’s friend and protector since their days together in a children’s home. When Charlie dies suddenly the police think he was murdered, and Maggie is a suspect. But Maggie sets about seducing Ken and succeeds. Ken, professional at sex, amateur at love, falls for her even as he wonders if she’s guilty. As Charlie’s murky world crumbles, gangsters and the police close in on Ken and Maggie, but a secret diary Charlie kept at their children’s home leads Ken into a history of abuse, murder, and a dark and misremembered past

Gerry: “I was born in Leicester to Irish parents and lived the first half of my life on council estates in Leicester and the East End of London. I write short stories and thrillers. I wrote my first novel whilst completing an MA in Creative Writing at Bath Spa. My second, Forgetting Charlie, was one of the runners-up in the Big Issue crime novel award. I’m currently working on a third.”

Ella’s mother’s/father’s untimely death has taken her back to South Africa. To the land where she comes from, to the happy memories of her childhood.
She’s also there on a work assignment to photograph the Lost Boys. Thirty years on from when she left, this is a country ravaged by poverty, anger and drought.

Njarti is 13. He lives in the moment and he’s given up on his dreams. He comes from the veld, and his family are dead and disappeared.
Or so he says.
He steals his way into Ella’s life. What does he want from her?

They are two strangers holding on to each other, both ready to blame the other if their encounter goes wrong.
This is their story.

When Duncan’s only sibling, Emm dies in a car crash on an unexplained journey, he feels that his brother’s death links to himself and it triggers a deep need to explore his own identity and conquer his daemons. It’s the summer of 1996 and Blair’s New Labour Cool Britannia is just around the corner but it’s very different for 25 tear old archivist Duncan, living in rural Suffolk.

Sam is a gay working class writer now based near Bristol. He splits his time between his own writing and developing Out on the Page (under his real name Paul Bradley-Cong).

Out on the Page uniquely, provides retreats, workshops and writing groups for LGBTQ writers across the UK. This network of emerging writers is now over 300 strong and is followed by Gay’s The Word bookshop, regional writing agencies, agents and a wide range of independent publishers. They also have developmental links with Lambda Literary, the largest LGBTQ writers organisation in