Writers' Cafe on endings in novels

How do end your novel?

Grace Palmer led the session listing types of endings available to the writer:

Rebirth endings, death endings, recognition or surprise endings, revelation endings. Explicit endings are where the novel has wrapped things up. Implicit or open endings leave the reader to reflect on the story that they’ve read.

Writers could end on a thought, an action, dialogue, or a significant word.

We shared examples of circular endings where the last line of the novel  echoes the title or the beginning of the book with reference to Emma Healey, Elizabeth is Missing.

In Once Upon a River by Diane Setterfield we looked how the writer recognised the artifice of the story and literally led the writer go.

And then in smaller groups the Novel Nights community came up with these responses:

What makes for a satisfying end for stories or novels?

What are you aiming for when you end your novel?

How do we want the reader to feel at the end of our novel?

Review of King of Rabbits by debut author Karla Neblett. 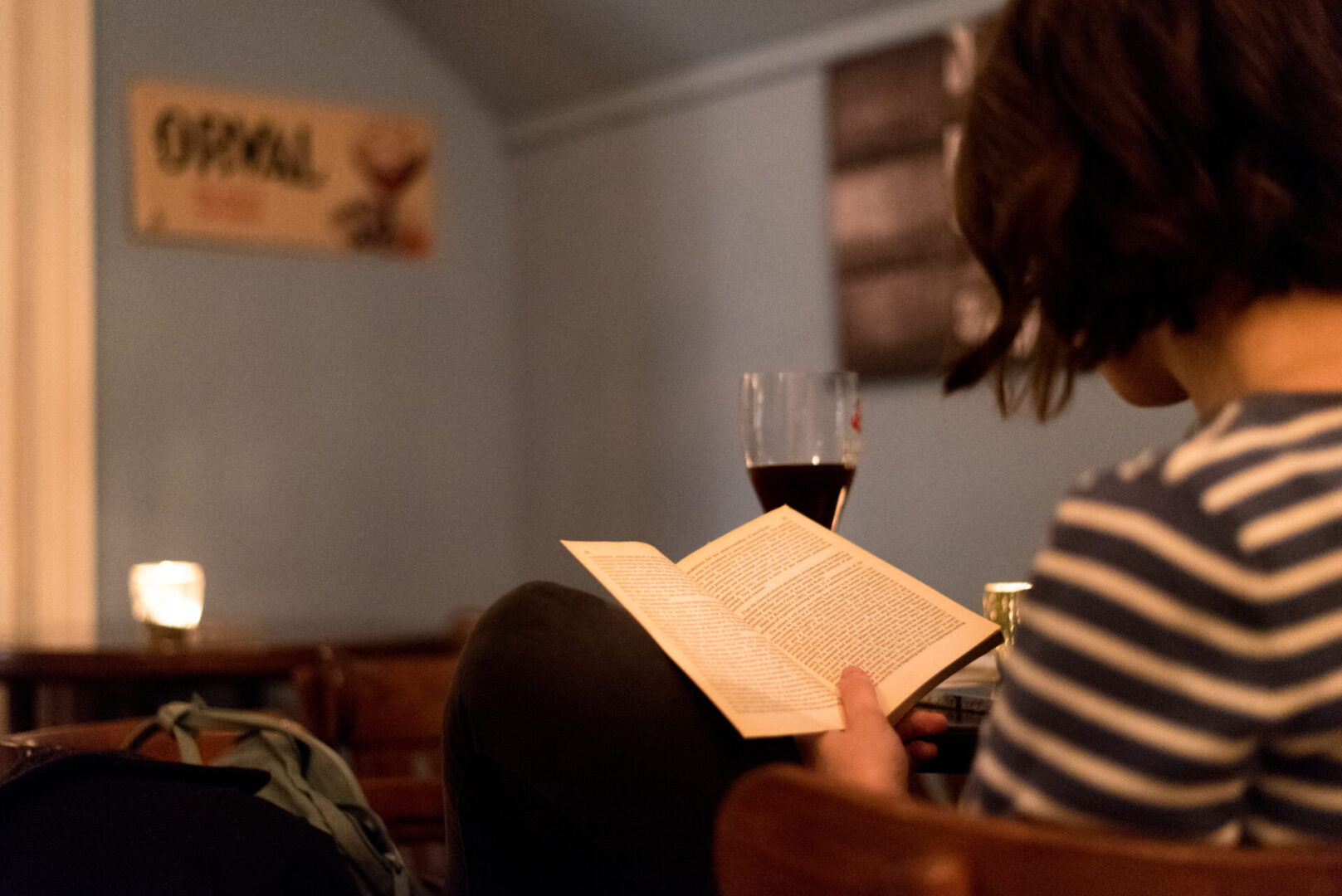